December 2018, a rather remarkable podcast series was launched. De Kloof exists of 8 fictional, literary episodes of 12 minutes each. Written by Dutch authors and performed by well-known actors. With De Kloof VPRO, among others, wants to strengthen their podcast proposition. Clockwork was asked to come up with an idea for its digital presence that would get the word out. 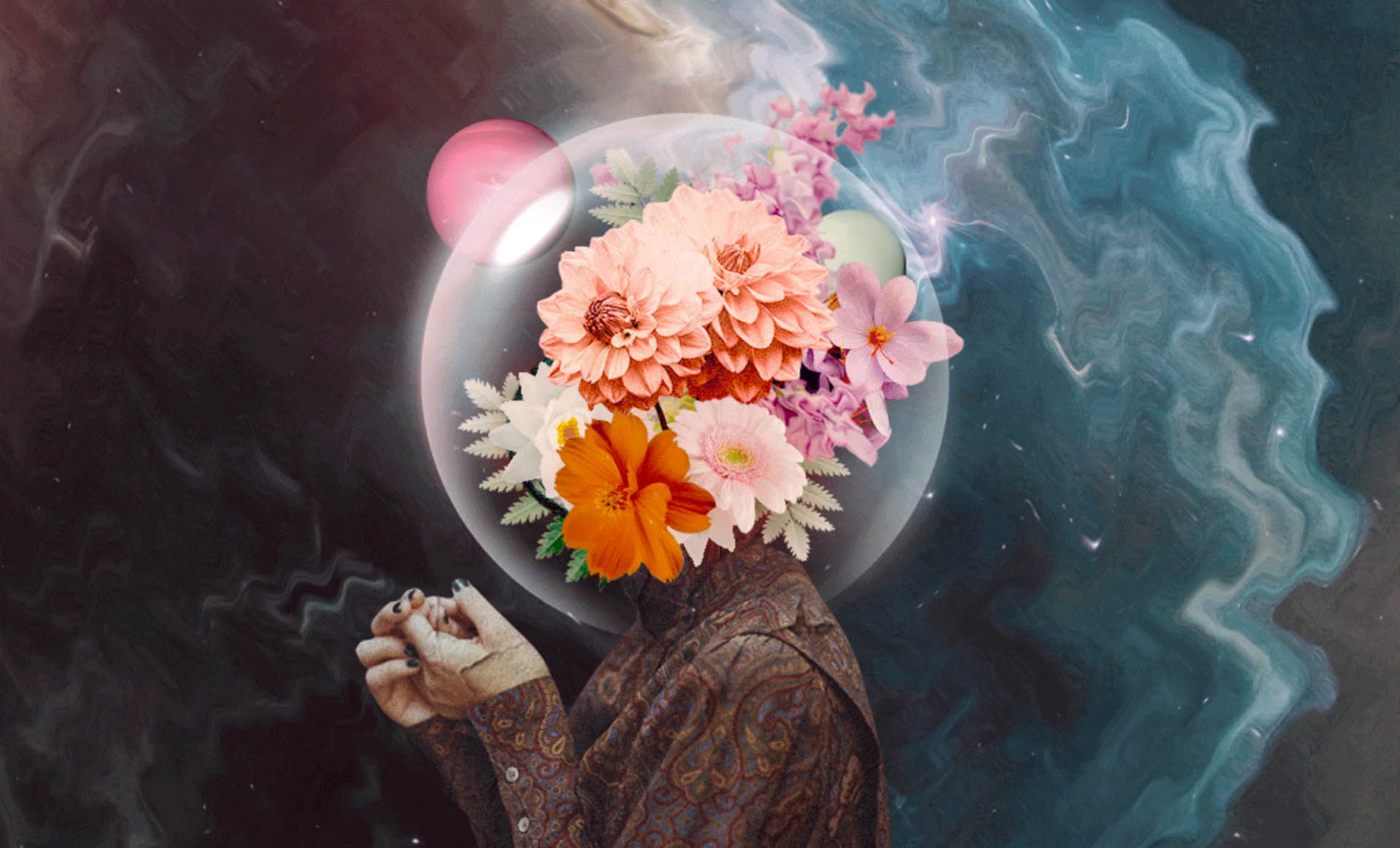 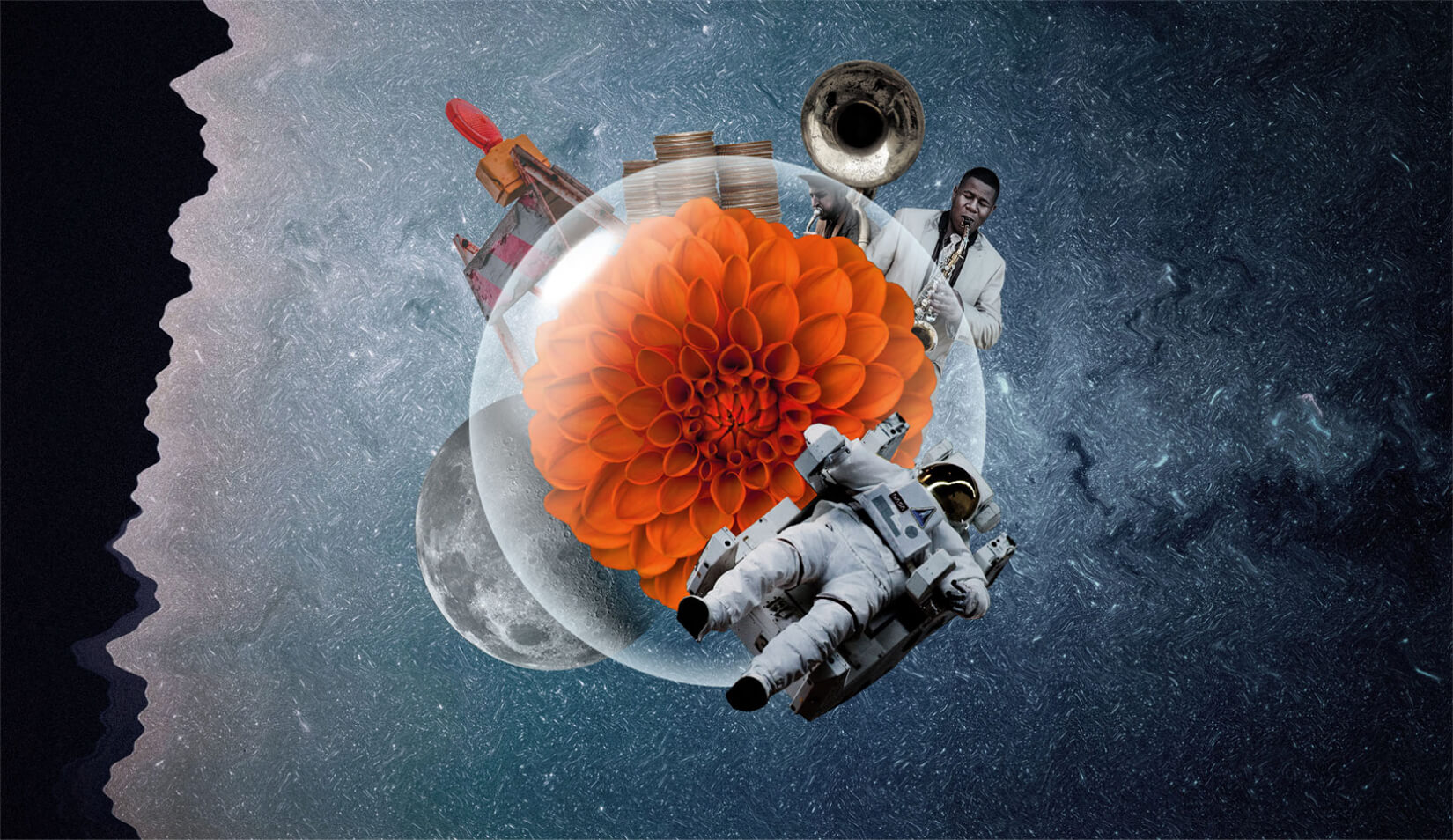 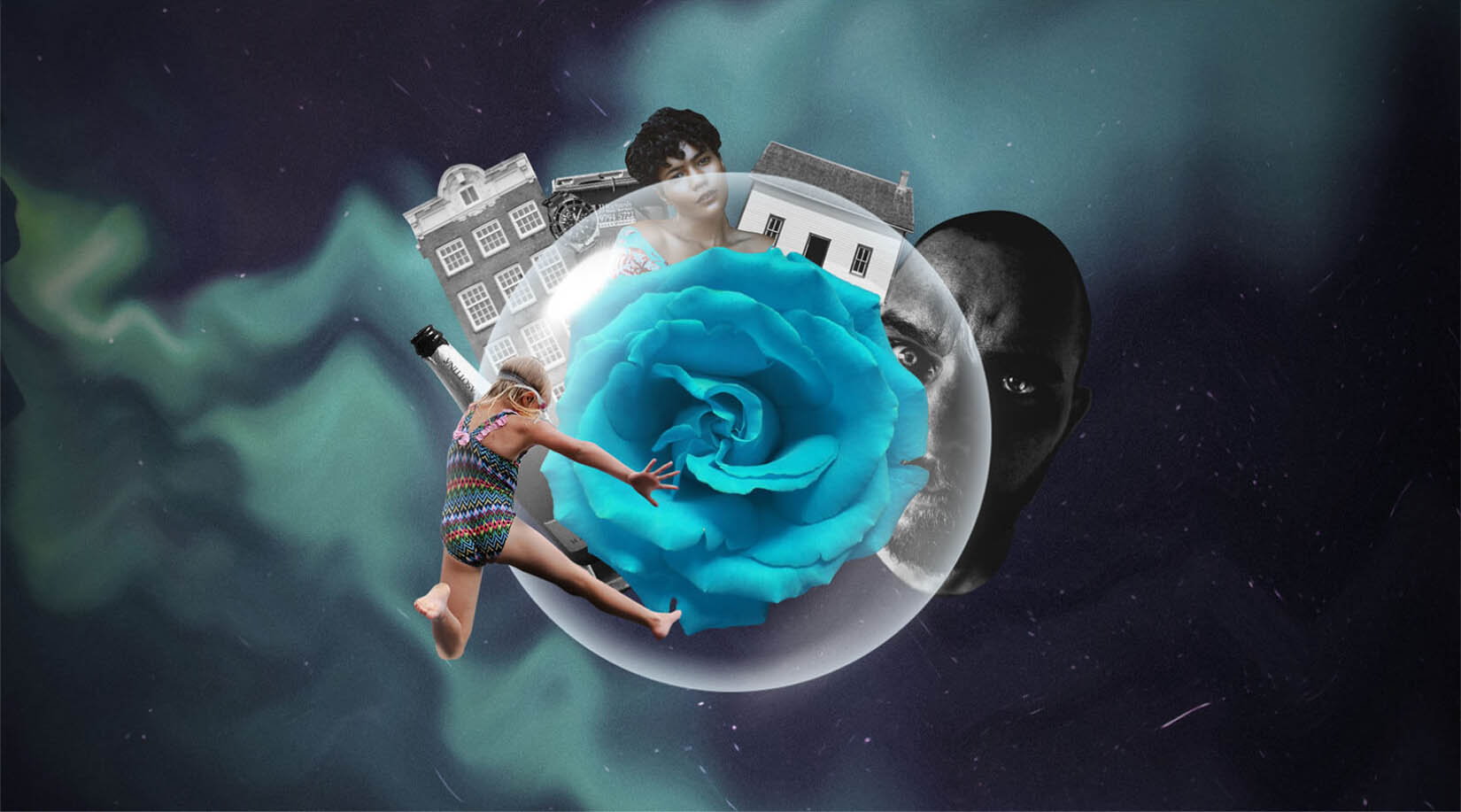 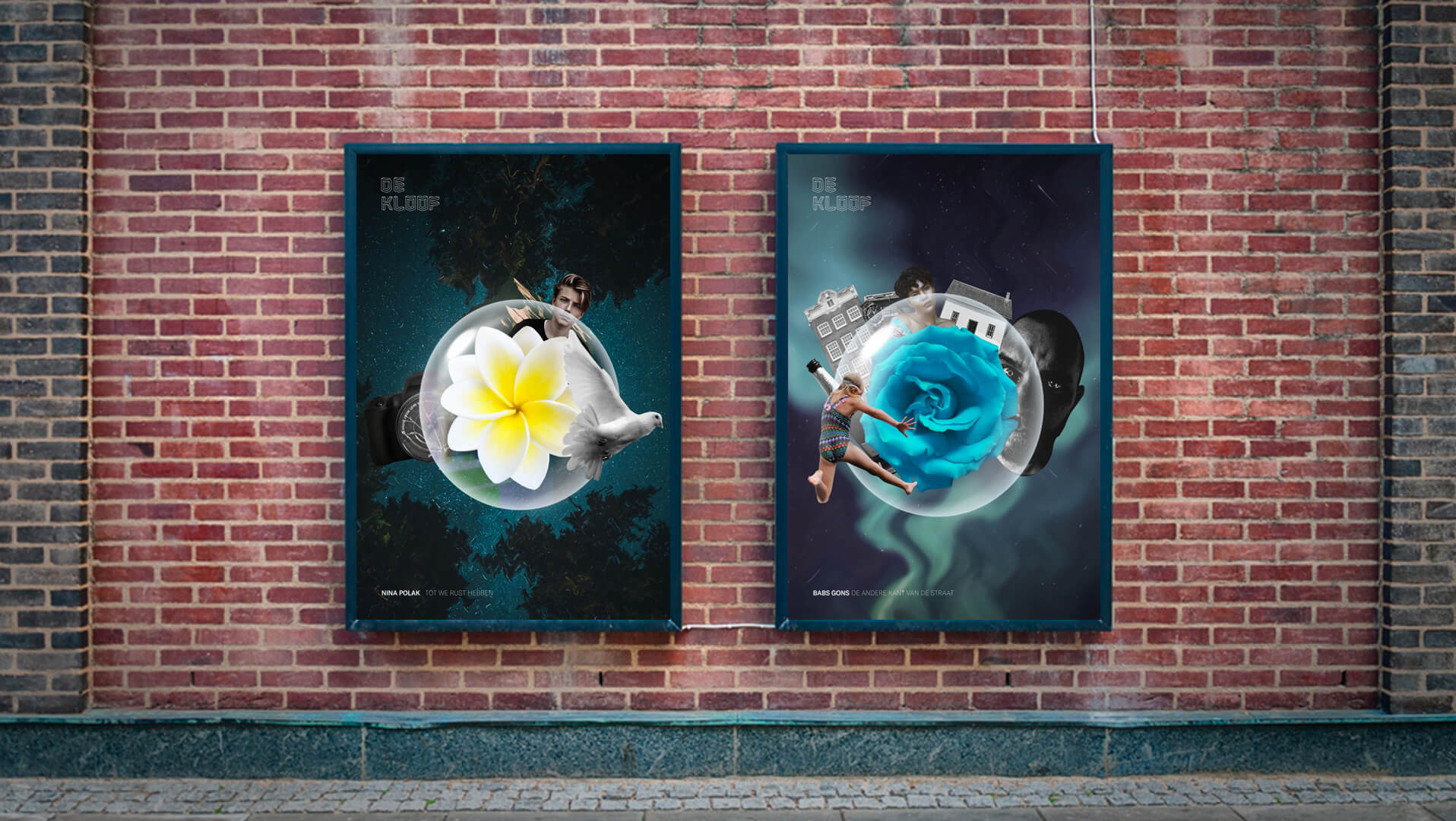